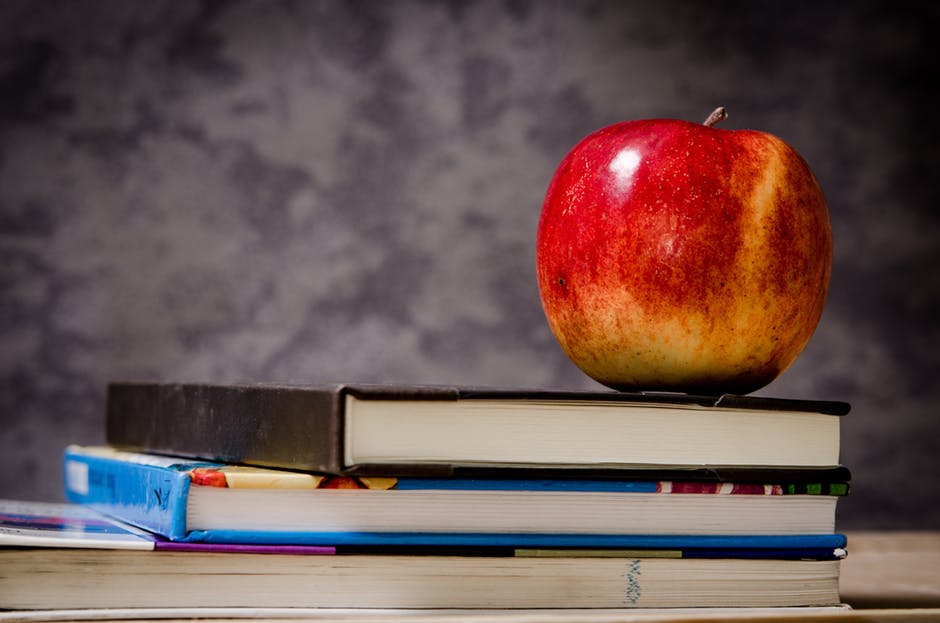 An Au-Pair Placement in Chile will enrich your life with many new experiences. While living with a host family, you will learn firsthand about the Chilean culture and mentality. You will as well improve your Spanish skills quickly. Furthermore, you will get a glimpse at what it is like to grow up in Chile. One thing that might be different in this regard is the local school system.

In Chile, many children start with nursery (sala cuna), when they are 6 months old since the legal maternity leave lasts only half a year. After sala cuna, children usually attend kindergarten (jardín infantil) when they are two years old. At age four, they change to pre-school (prekinder) until they turn seven years old. Then the formal school starts and children need to attend. This obligation does not stop until they finish the entire school career after 12 years.

From first until sixth grade, the children in Chile visit the so-called Enseñanza Básica, which can be compared, to elementary school. Afterwards from seventh until 12th grade, they attend the Enseñanza Media, both middle and high school combined. There are different schools, depending on the social rank of the people. There is a big gap between the standards of public and private schools, the latter offer higher quality of teachers and infrastructure and hence better educational achievement.

All together there are three types of school:

Students, that visit private schools, often have better chances when it comes to their professional future regarding getting into a university and a good paid job. The reason for that is the higher quality of preparation for the PSU´s, a university approval test, comparable to the American SAT´s. In preparation for the test, students can specialize in different areas, for example natural or social sciences.

The grading system includes grades from one to seven, seven being the best possible grade to achieve. The wearing of school uniforms is normally mandatory and a school day lasts from 8 am to 4 pm. During the summer months from mid-December until the beginning of March, the students are on their summer break and in July, they have two weeks off as well as a couple of days around the Chilean national holiday, the Fiestas Patrias, on September 18.